'Who is the best breakdown cover service?' is a question we regularly see being asked. Often the resulting debate will focus on the more well known players, such as the AA or RAC, and doesn't always consider the other companies that offer breakdown cover, including GEM Motoring Assist. GEM are multi-award winners and have consistently been placed in the Top 3 of the Auto Express Driver Power Survey for ten years, coming first place 9 times. We were a Which? Recommended Provider in 2010, 2012, 2015 and 2018. We are also cheaper than the AA and RAC for comparable services.

GEM Motoring Assist has been recognised as one of the top three breakdown recovery providers for the tenth year.

Voted by the public, GEM consistently features alongside big industry players. The Auto Express Driver Power Survey stated that GEM’s cover is the easiest to purchase, great value for money and fast to arrive when you need roadside assistance.

We thank everyone who voted for us, placing us in the top four providers alongside some big names in the industry. 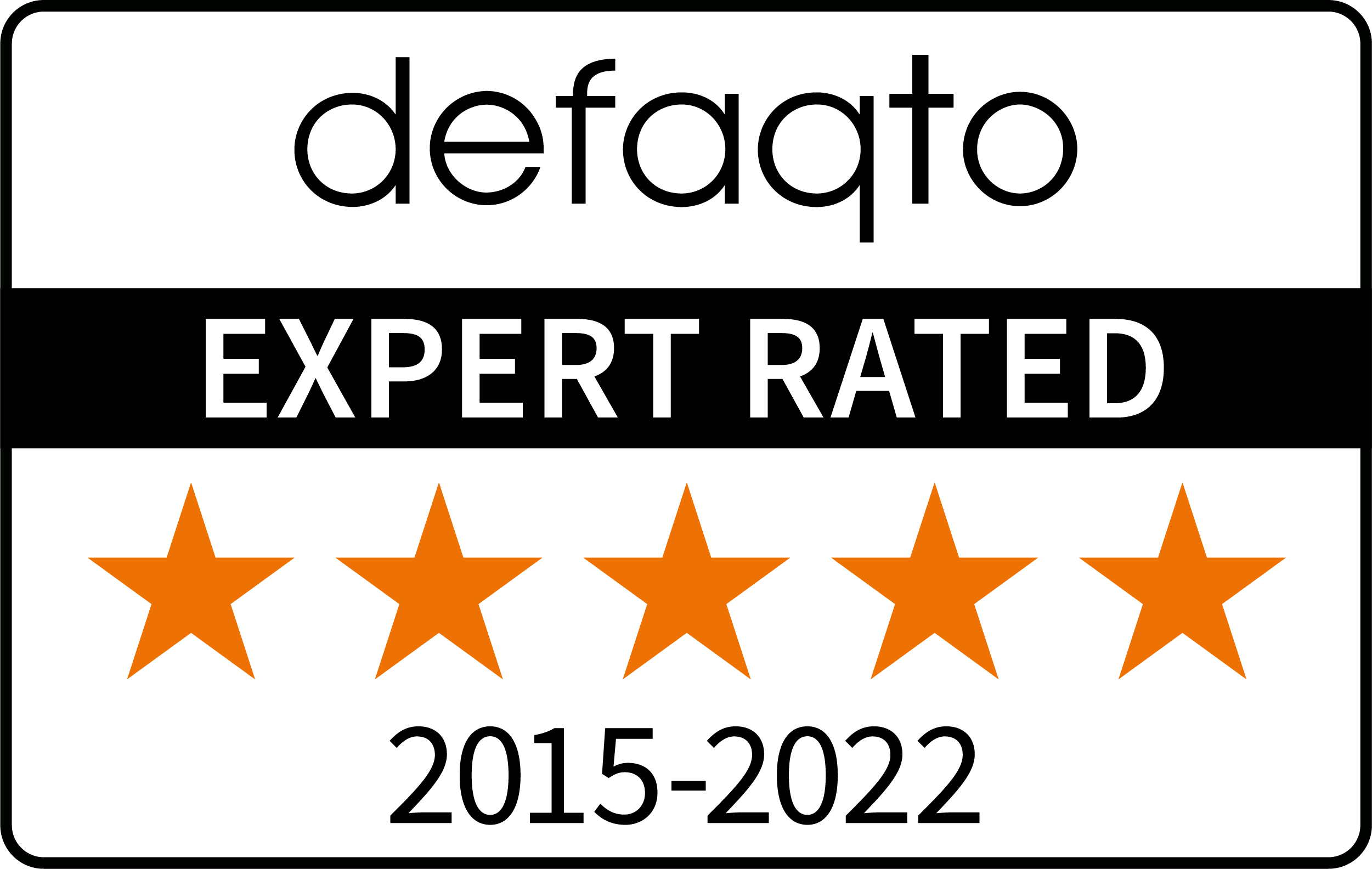 GEM Motoring Assist has received a Defaqto 5 Star Rating for its Breakdown Cover, which means it provides one of the most comprehensive policies in the market. Defaqto's team of experts analyse every motor breakdown policy on the market. Star Ratings indicate where a product sits in the market in terms of the features and benefits it offers.

Which? Recommended Provider in 2018 for third-party breakdown providers

A survey of breakdown recovery providers published by Which? put GEM Motoring Assist in number one position for third-party breakdown providers. GEM also achieved the status of Which? Recommended Provider in 2010, 2012, 2015 and 2018.

In the survey, published in the June 2018 edition of Which? magazine, respondents listed their main concern as receiving a speedy service from their provider. GEM’s record of reaching 92% of stranded motorists in less than 60 minutes put it ahead of all its rivals.